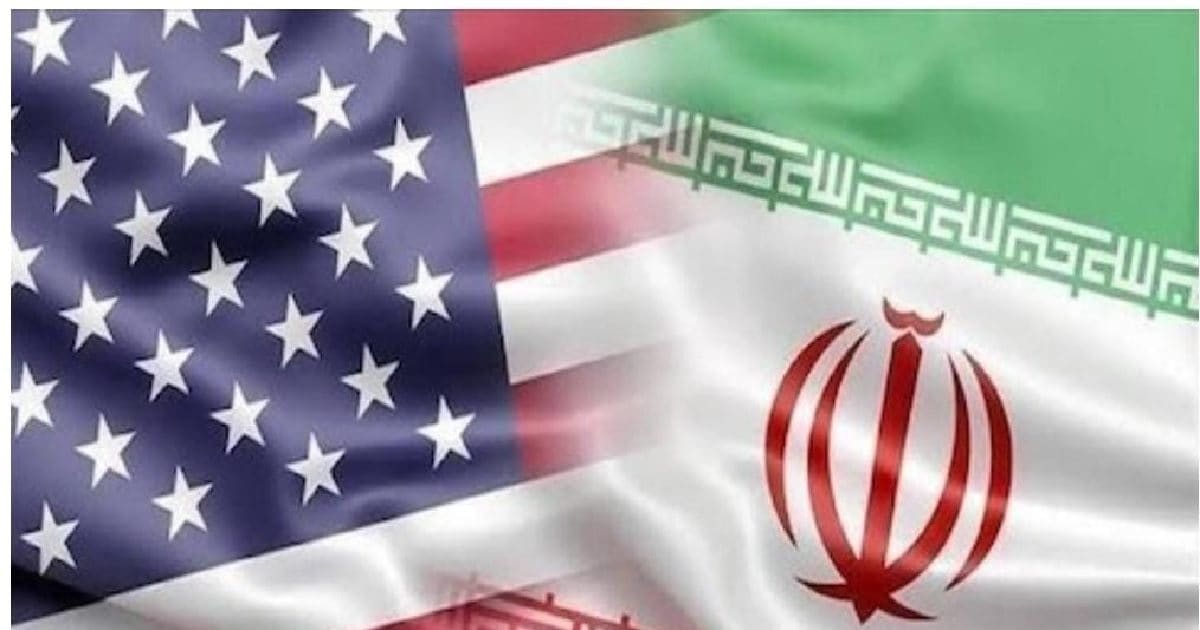 Anti-government protests have been going on in Iran since September

Both the teams will clash in the FIFA World Cup on Tuesday.

Doha. Violent protests against the government continue in Iran. Meanwhile, America’s football team has started displaying such a flag of Iran on social media, which does not have the emblem of the Islamic Republic. The flag of Iran displayed on the Twitter account of the US football team on Sunday has only green, white and red colors. A similar flag can also be seen on the Facebook and Instagram accounts of the American team.

There was no immediate reaction from the US football team, but the flag without the insignia was displayed amid nationwide protests in Iran following the custodial death of 22-year-old Mahsa Amini in Tehran. According to human rights activists in Iran, so far more than 450 people have lost their lives in this protest and more than 18,000 people have been arrested.

Iran and America will clash on Tuesday
Significantly, the ‘FIFA World Cup’ is on in Qatar from 20 November. 32 teams are participating in this tournament. America and Iran will face each other on Tuesday in the ongoing FIFA World Cup in Qatar. Even before that, the flag of Iran shared in the Twitter account of the American football team has become a topic of discussion. Now it will be a matter to be seen that what reaction comes from both the countries on this matter.