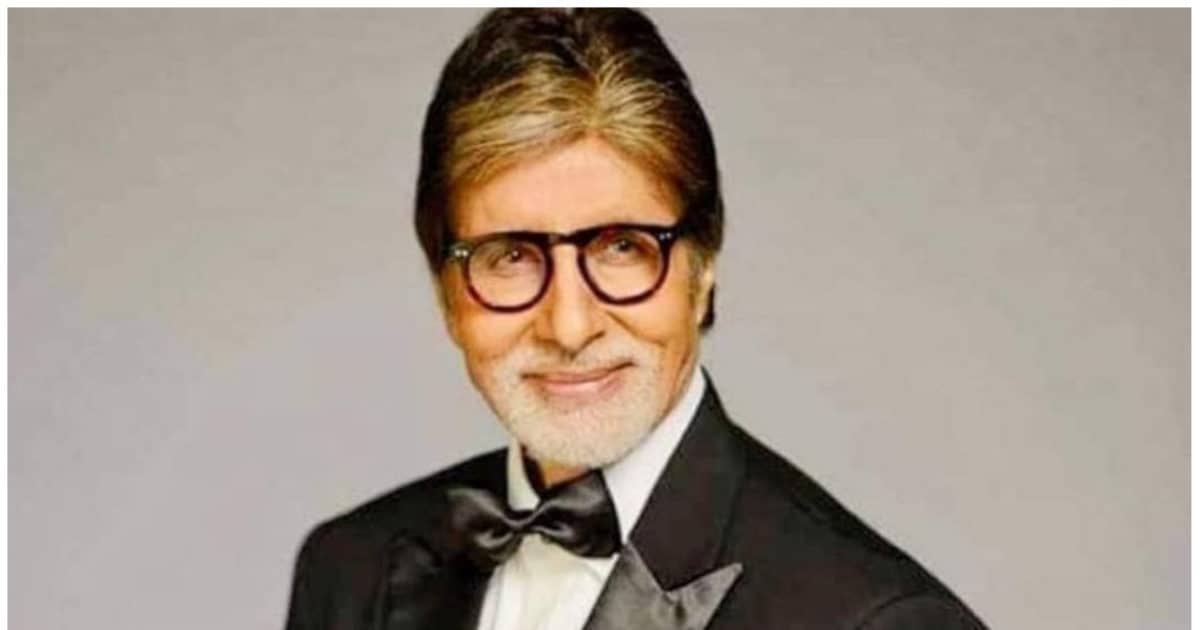 Mumbai: Amitabh Bachchan, the megastar of the century, has been ruling the film industry for years. It is not easy for any actor to reach where he is today. But Amitabh Bachchan himself has also done a lot of hard work to reach this point. While working in his life, Big B has also faced dangers many times. An anecdote related to him is so dangerous that anyone will be surprised to hear it.

Who among Karthik, Prabhas and Tiger does Kriti Sanon want to marry? The actress herself revealed

When Big B had a big accident
Amitabh Bachchan is especially known for his work. At one time, during the shooting, such an incident happened with him that anyone would be surprised to hear that can anyone be so dedicated to work. It is about 40 years ago, when Amitabh Bachchan had become a victim of an accident. During that time he had come out of the mouth of death, on July 26, 1982, such a news had come, after hearing which Amitabh Bachchan’s fans were also scared.

‘Coolie’ shooting incident
It is about the time when he was shooting for his famous film ‘Coolie’. Many fight scenes were shown in this film, during one scene Amitabh Bachchan was badly injured. His condition was so bad that he had to be taken to the hospital. Actually, in this scene, Puneet Issar had to fight with Amitabh Bachchan. But during the scene, Puneet Issar killed Amitabh very fast. After this Amitabh’s condition had deteriorated so much that he had to be taken to the hospital in a hurry. The doctor had also said that he would not be able to survive. During that time, Big B’s fans had prayed a lot for his recovery.