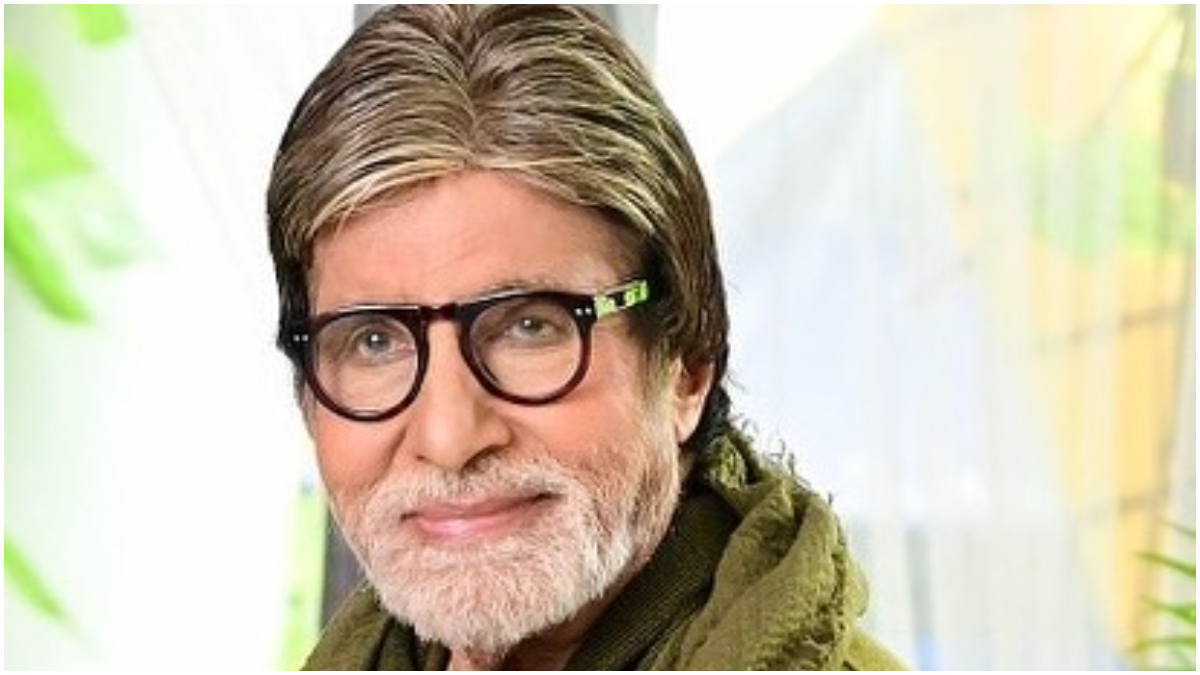 Mumbai : Bollywood megastar Amitabh Bachchan on Sunday said that the stage has become deserted due to the absence of great actors like Vikram Gokhale and Tabassum. Vikram Gokhale, who worked in several Marathi and Hindi films besides Amitabh Bachchan starrer Agneepath, died at a hospital in Pune on Saturday. He was 77 years old. Tabassum, who worked as a child artist in several Hindi films like ‘Baiju Bawra’ and ‘Mughal-e-Azam’ and in Doordarshan’s famous show ‘Phool Khile Hain Gulshan Gulshan’, died last week due to a heart attack.

She was 78 years old. Amitabh Bachchan paid tribute to Vikram Gokhale and Tabassum in his blog. He wrote in his blog, ‘These days are full of sadness. friend and companion. Great artists have left us one after another and we listen, watch and pray. Tabassum, Vikram Gokhale and some loved ones who were close. The actor said, ‘He came into our lives. He played his part and with his absence the stage has become empty and desolate.’

After ‘Agneepath’, Amitabh Bachchan and Vikram Gokhale also worked together in the 1992 film ‘Khuda Gawah’. Amitabh Bachchan worked in the Marathi film ‘AB Aani CD’ in 2020 which also featured Vikram Gokhale. Both played the role of childhood friends. In an earlier blog post, Bachchan had described Tabassum as an “enthusiastic” person who specializes in all things. (agency)