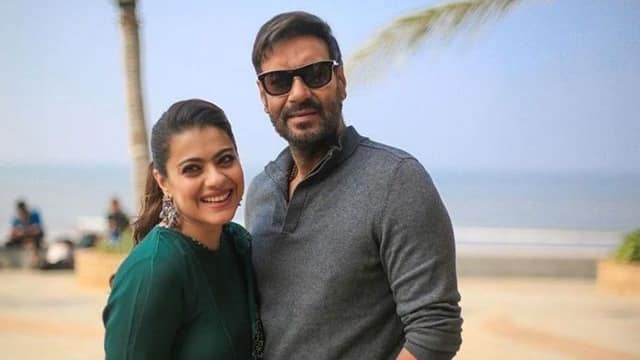 In the reality TV show ‘Sa Re Ga Ma Pa Li’l Champs’, Kajol told about the qualities of Bollywood actor Ajay Devgan which only his family members know. The recent episode of the show celebrated Kajol’s 30 years in the film industry. She was the special guest on the show and during this time she shared many interesting things.

Ajay Devgan likes to cook
Kajol told that actor-filmmaker Ajay Devgan not only makes good films, but at the same time he also makes amazing khichdi. When the host of the show Bharti questioned about Ajay Devgan’s cooking, Kajol said, ‘It is as unbelievable as it sounds. Ajay loves cooking.

Closes the door while cooking
Kajol said, ‘We say many times that some people have taste in their hands, Ajay is that kind of person. Whatever dish he makes, it turns out to be amazing. Kajol said that cooking is something that Ajay Devgan enjoys a lot and he closes the kitchen door when he is cooking.

Do not share your recipe with anyone
Kajol told that whatever Ajay Devgan makes, he does not share the recipe with anyone. He sometimes cooks amazing khichdi for her and this is one of his strengths. Veteran music composers Shankar Mahadevan, Anu Malik and Neeti Mohan were also present along with Kajol in this special episode of the show.