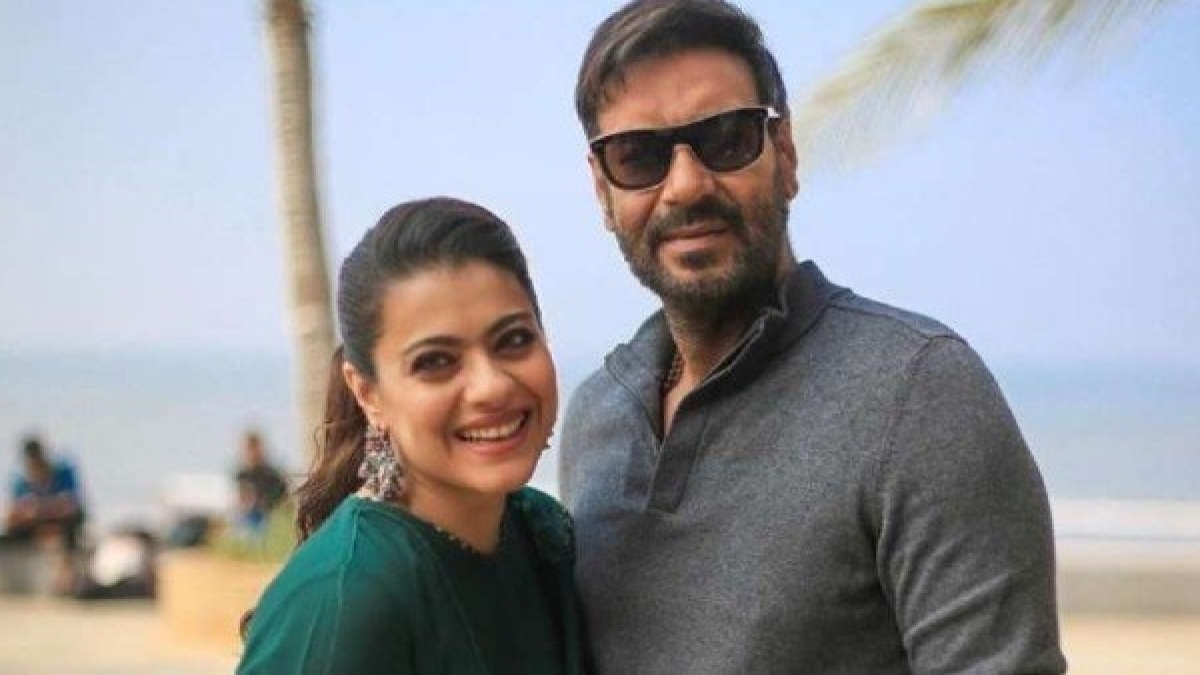 In the show, Kajol told many interesting things about Ajay Devgan. The actress told that Ajay is perfect in cooking as well as superb acting. The best dish that the actor makes is Khichdi. During the show, when host Bharti Singh asked how Ajay Devgan cooks, Kajol replied, ‘Ajay loves to cook’.

Kajol shared an interesting anecdote related to the actor’s cooking. The actress said, ‘Often we say that the taste of food is in the hands of only a few people. Ajay is perfect in that and he is a very good cook. He makes many delicious dishes at home which I like very much. Ajay does not like to share the secret of his dish, so whenever he goes to the kitchen, he often closes the door.

‘Whatever they make in the kitchen, I…’

Kajol further said, ‘I have no idea of ​​what they make in the kitchen because they don’t tell what they are going to make’. Kajol told that, many times Ajay makes amazing khichdi which is very wonderful and this is his biggest specialty. Composers Shankar Mahadevan, Anu Malik and Neeti Mohan were also present during the show.

Talking about Kajol’s workfront, she is going to make a comeback on the big screen after the film Tanhaji. The actress will soon be seen in the film Salaam Venky. Which will be released in theaters on 9 December. The story of this film depicts the mother-son bond. The special thing about the film is that Aamir Khan will do a cameo in it.

Apart from the film Salaam Venky, Kajol has more projects in the pipeline. The actress will be seen in a web series The Good Wife. Whose story will be based on a courtroom drama. In the series, the actress will play the role of a housewife who goes back to work as a lawyer after her husband’s scandal. This series will stream on Disney Hotstar.

read this also: Karan Johar revealed Kajol’s secret, told that apart from Ajay Devgan, this actor was once crazy