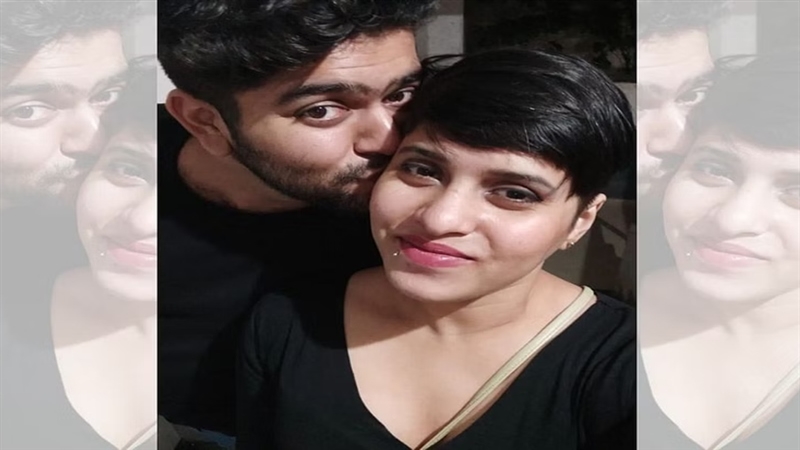 Aftab Polygraph Test: The security of Aftab Poonawala, accused in the Shraddha murder case, has been increased. An attempt was made to attack him while he was being brought out of the FSL office on Monday. Since then Tihar Jail Administration is on alert mode. Another phase of Aftab’s polygraphy test is happening on Tuesday. For this, strict security arrangements were made while being brought from the jail to the FSL office. This is the fifth round of Aftab’s polygraphy test. This test has been done four times before this. The police have asked many important questions. It is believed that if everything goes well, his narco test can also be done on December 5.

Meanwhile, another case of police negligence has come to the fore. According to the information, Shraddha’s cousin had tried to register a complaint by going to Manikpur police station. The cousin went to the police station and told the police that her sister was missing, but then the police did not listen. It was then told by the police that Shraddha would return. Now Shraddha’s family says that if the police had taken her plea seriously then, she might have been alive today.