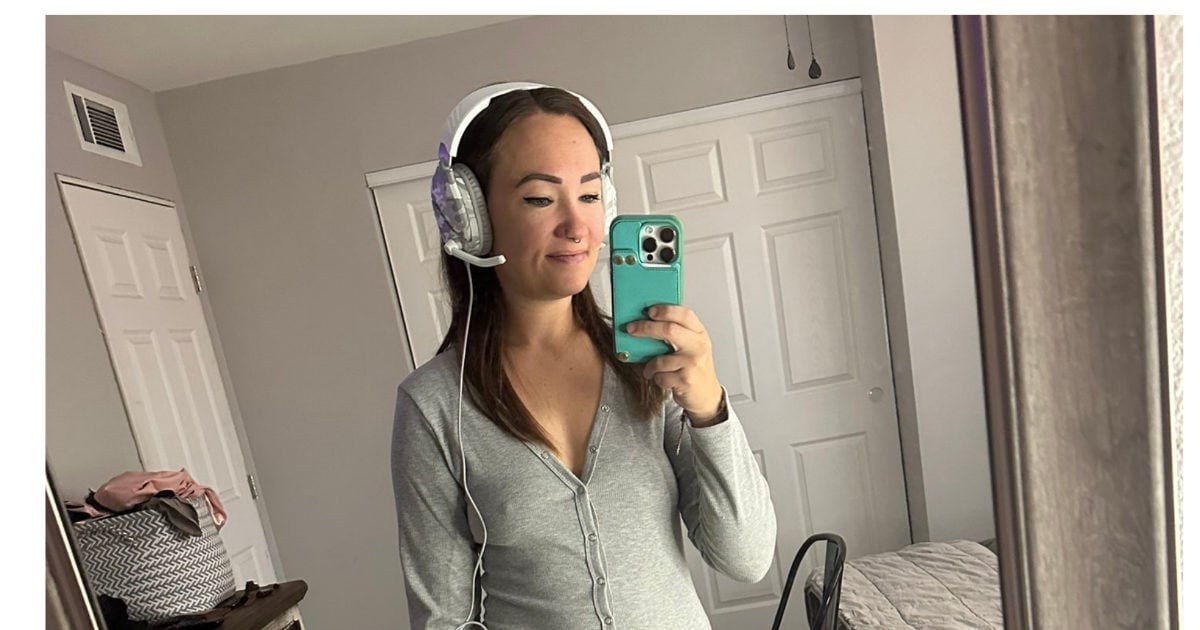 Viral News: Recently, a shocking incident came to the fore from America. A teacher had shot adult content in the school classroom itself. After this this teacher was removed from the job. Now there is news that adult content website OnlyFans has also banned this teacher named Samantha Peer. Let us tell you that this website has gained a lot of popularity in America and Europe in recent times. Here many models earn crores every month.

This teacher named Samantha Peer has informed on Twitter that she has been banned by Onlyfans. He has written by tweeting that his account has been deactivated. Also, according to him, the money of the customers has been returned. And they are being prevented from creating new accounts.

apologized
Samantha later apologized while posting the video. He had said that he did this because it was becoming difficult to meet the expenses of the house. He had said, ‘I am sorry that I made the video in the classroom after school. But I have money problem. In such a situation, I felt that this is the only way through which my family can run.

school shooting
This teacher named Samantha Peer lives in Arizona, USA. She was a science teacher there at Thunderbolt Middle School in Lake Havasu City. Samantha Peer shot a video in the classroom. Some students were visible in the background of this video. This video of him had gone viral. However, later this teacher apologized and said that no minor was ever present in this video.