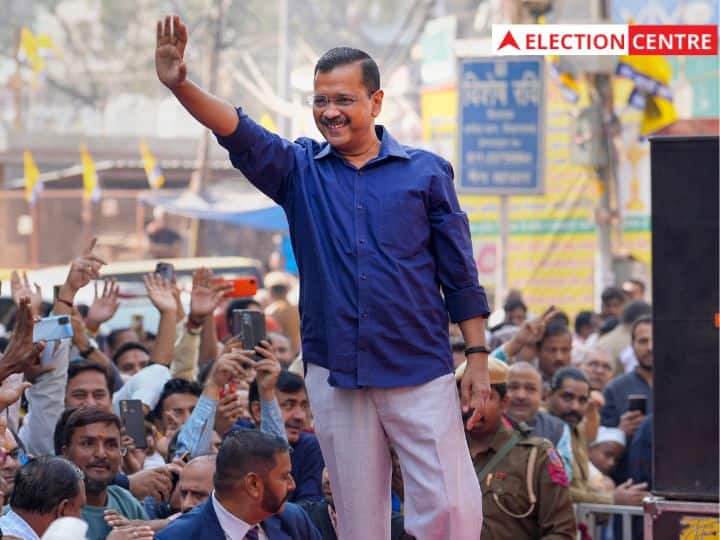 Gujarat Election ABP C-Voter Survey: Campaigning for the Gujarat elections is in full swing. Meanwhile, several sting videos have been released by the BJP in Delhi against AAP one after the other. In this, AAP leaders were accused of selling tickets in elections. C-Voter has conducted a weekly survey for abp news to know whether the sting revelations in Delhi will harm AAP in Gujarat.

Today’s weekly survey is the last weekly survey because the first phase election is on 1st December. In the first phase, there is voting on 54 seats in Saurashtra and 35 seats in South Gujarat. For this, the noise of propaganda will stop on 29th November. Opinion of 1 thousand 889 people has been taken in this survey. The survey has been done from Wednesday to Friday. The margin of error in the survey is plus minus 3 to plus minus 5 percent.

Sting hurt you in Gujarat?

Will the revelations of the sting against AAP in Delhi hurt AAP in Gujarat?
Source- C Voter