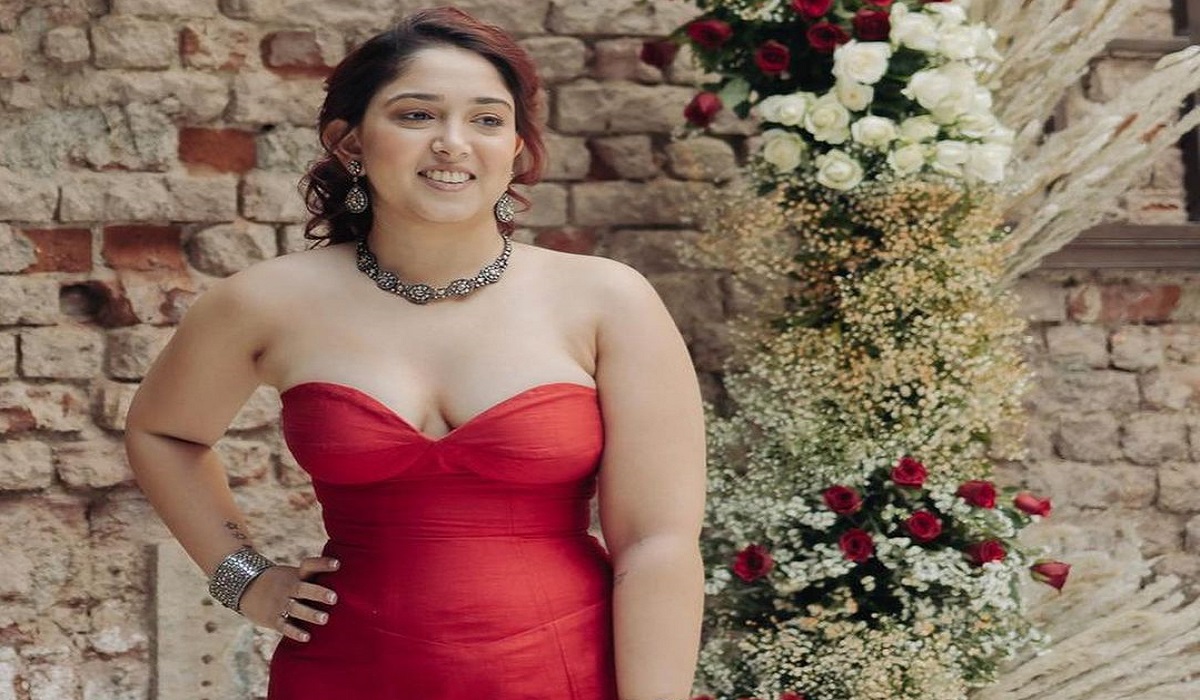 Aamir Khan’s daughter Ira Khan has been in headlines since her engagement. Aira has engaged with her boyfriend Nupur Shikahre on 18 November 2022. Whose pictures are viral on social media. Recently, Ira Khan has shared some unseen pictures of the engagement function from her official Instagram account, seeing which you will also say that people in Aamir’s family are very close to each other. Even though Aamir Khan has taken divorce from both his wives, Aamir Khan’s first wife Reena and second wife Kiran had also reached Aira’s engagement.

Also read: Bigg Boss 16 Wild Card: Know who is the Golden boy, whose entry is going to be in ‘Bigg Boss 16’

Earlier, Ira Khan had shared pictures having fun with Nupur Shikhare’s mother, showing the love between mother-in-law and daughter-in-law. Sharing pictures of Nupur’s mother, Ira Khan wrote, ‘Have you met the happiest and funniest person at our engagement? I hope my soul is as free as yours.’

Circus Teaser out: Teaser out of Ranveer Singh’s film ‘Circus’, stars will be seen in the film