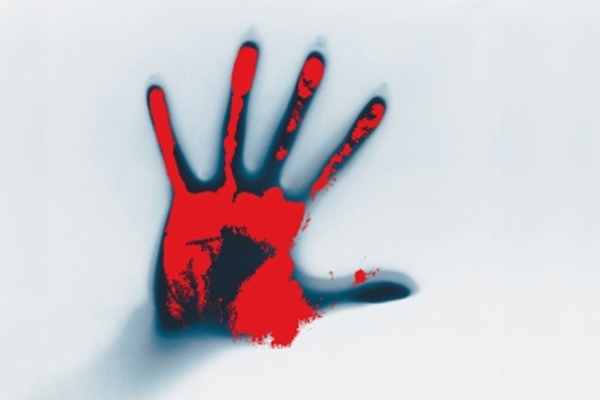 
Lucknow . A seven-year-old girl was allegedly abducted and gang-raped by two men, who had come to do lighting and DJ work, in Banthara area on the outskirts of Lucknow. One of them was arrested, while the other managed to escape. The victim was taken to the hospital where her condition is stated to be critical.

According to the police, the victim, a resident of Sitapur, had come to Lucknow with her parents to attend a wedding. Her parents were busy with the wedding ceremony when they noticed that their daughter was missing.

They first searched the venue and then called the police. A bike was found parked on the side of an empty plot about 300 meters away from the wedding venue.

Assistant Commissioner of Police Krishna Nagar Vinay Kumar Singh said, “Police noticed some movement in the bushes at some distance.” When the police reached there, they were shocked to see two people with the girl. One of them managed to escape, while the other was caught by the police. The girl was in a semi-conscious state and was moaning in pain. He was admitted to the hospital.

The arrested accused has been identified as Anuj Rawat (21) and absconding as Rameshwar. Both are residents of Banthra.

Police claimed, Rawat confessed that he and Rameshwar tricked the victim into taking her on a swing. But they took her on their bike to an isolated place and raped her.

The accused have been booked under the Gangrape and POCSO Acts and teams have been formed to nab the other accused.