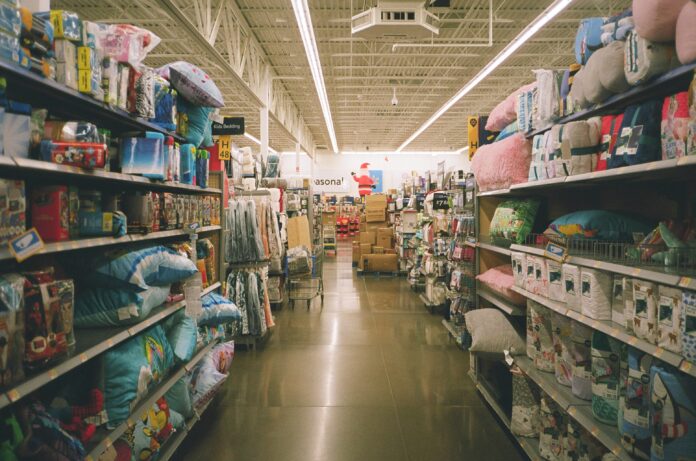 Manager at a US Walmart store in Virginia open fires on colleagues, injuring six others

Over 50 people were rescued after they were trapped inside a Wallmart store during a shootout, resulting in the death of six people. According to a report by the BBC On Wednesday, November 23, a manager in charge of the overnight team at the store in Virginia opened fire on his colleagues inside the staff room.

The official report states, the gunman, 31-year-old Andre Bing, then shot himself and died on the spot. Police stated Bing was armed with a handgun along with multiple magazines at the time, but no clear motive has been identified, the report adds. Six others have also been injured during the incident and two among them are reported to be in a critical condition. A 16-year-old boy also lost his life during the shooting.

Police arrived on the scene immediately after the incident, the report said. The area was declared safe by the officials an hour and all the victims were located.

Bing had worked at the Walmart store since 2010. According to a statement by his colleagues, he had been exhibiting paranoid behavior, claiming that the government was watching him. the report adds.