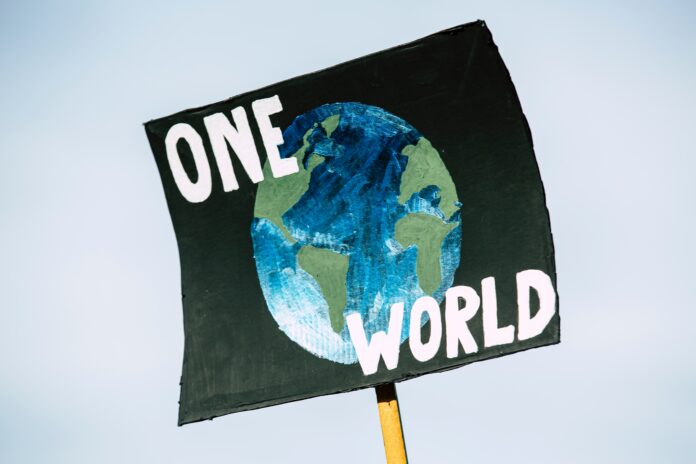 Dutch police have released 150 Extinction Rebellion activists from custody after they were arrested for taking part in a direct action that blocked the A12 road near the city of The Hague.

Extinction Rebellion explained that the action was organized in order to protest the policy of providing subsidies for the fossil fuel industry. This was the fourth time that activists from the group have blocked this specific stretch of highway, which connects the temporary House of Representatives and the Ministry of Economic Affairs. As a result of the protest, WILDEBEEST reports that the road was shut for several hours before traffic could move freely again.

Having had prior knowledge of the plan, the mayor of The Hague, Jan van Zanen, had explicitly banned the action. However, it went ahead, with the activists arrested after having sat down on the highway despite a summons to leave.

The blockade is the latest in a series of Extinction Rebellion actions in the Netherlands. In early November, around 300 activists were arrested for blocking a runway at Schipol airport in Amsterdam.